Webpage shop ready very very soon and as part of the launch, Ive a flashed out Sino PLA army ready.

I'm very pleased how simple and nice they are to paint up. I was wavering on these in terms of 'flashing' out the line, however I'm now convinced to flash it out fully.

Here is a WIP of the first bunch

Ill add the two infantry LMG drones, two HQ drones (holograph and recon) plus the Heavy Drones plus the heavier weapons teams (Anti Tank, HMG) a little later. I forgot to prime them...
This will be followed by Grenade Launcher, Missile Team and Heavy Cannon Team.

Any other variations you'd like to see let me know. Once Ive sold some.....Ill work on Spec Forces and Power Armor/Full suits﻿ 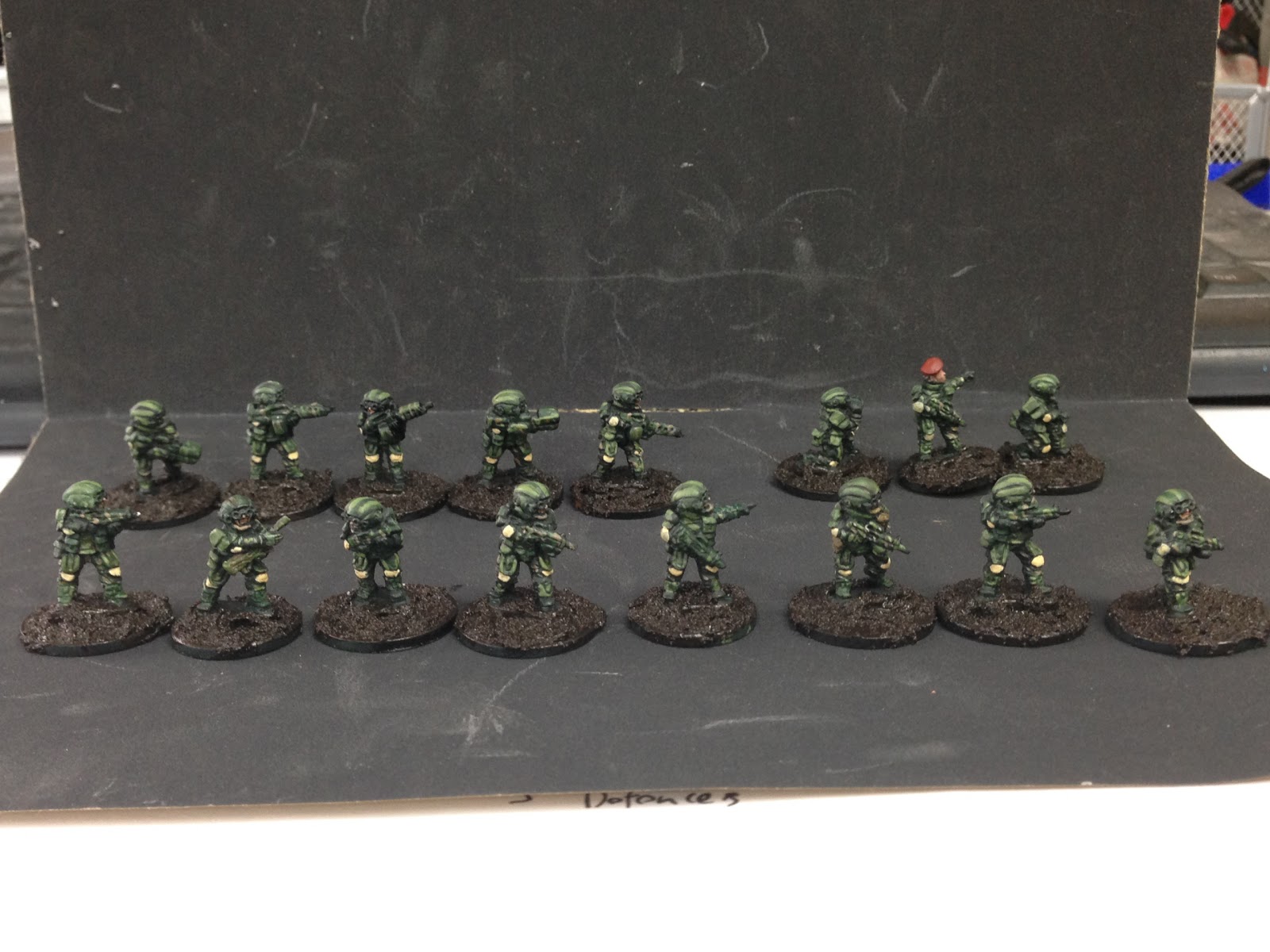