Before the update, Id like to thank all the people whom have supported me with the opening of my webstore. Thankfully everything has gone smoothly, yet Ive still some things that need look at and I'm always keen on improving. If you do have any ideas, don't hesitate to drop me an email or post a comment.

Anyhow to the update....

I really hoped that I would have had more items out for sale by now, however the web store was busier then I believed and I basically was learning the ropes. Then the dreaded 'work' word got in the way and is still doing so! This will be around for at least another three weeks, however Ill then be back to normal hours, which will give me time to start releasing my new stuff. I'm hesitant to put dates, due to changes, however I can put up a priority order as to what will be released :)

So here it is 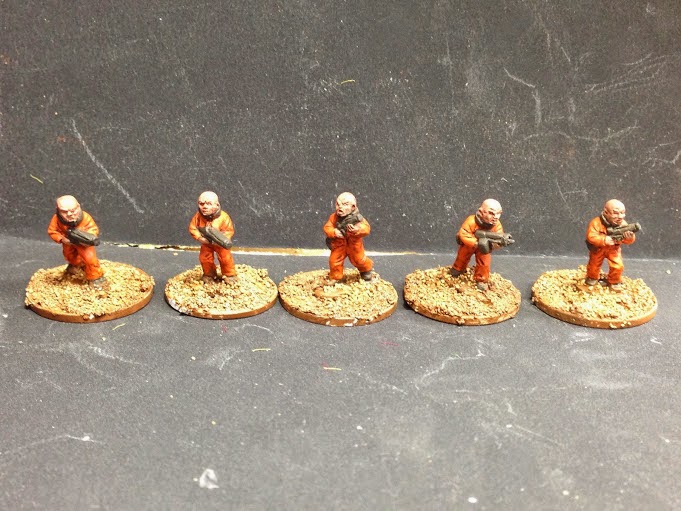 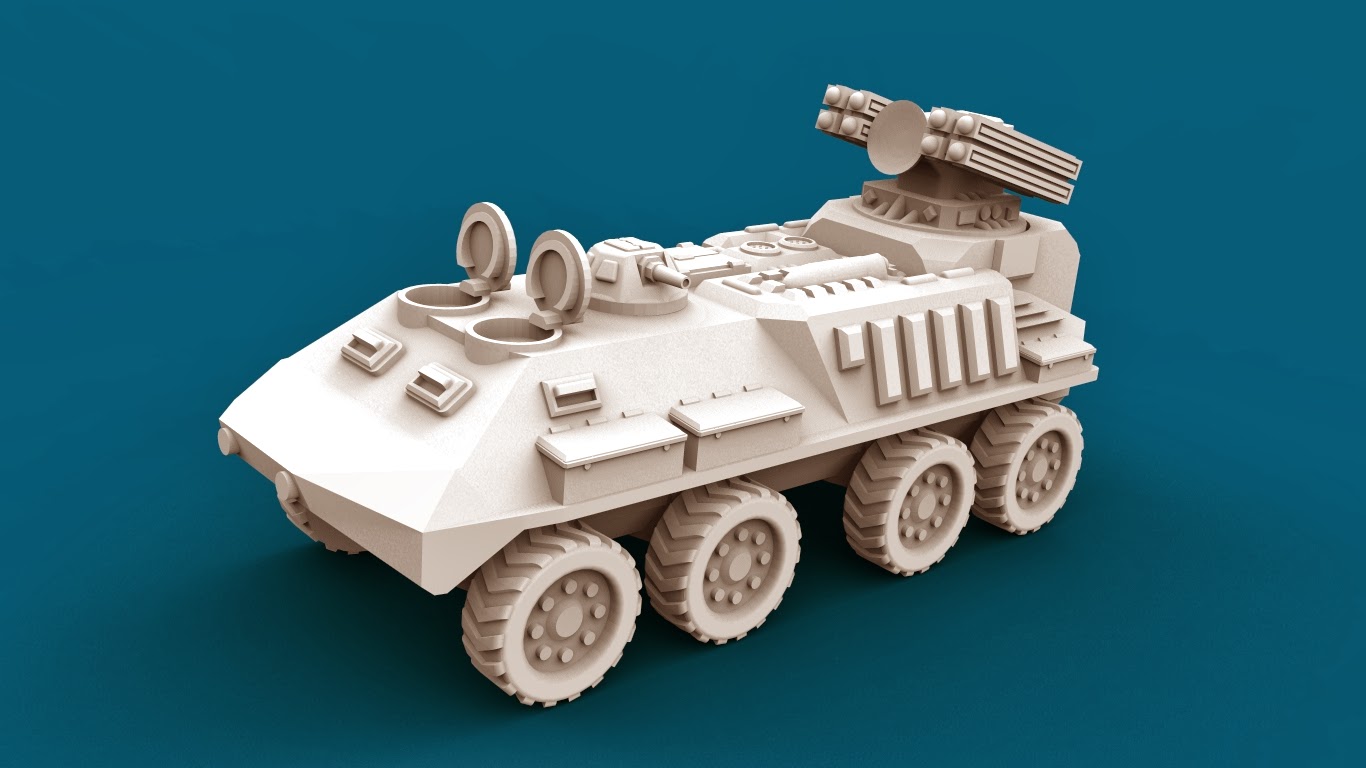 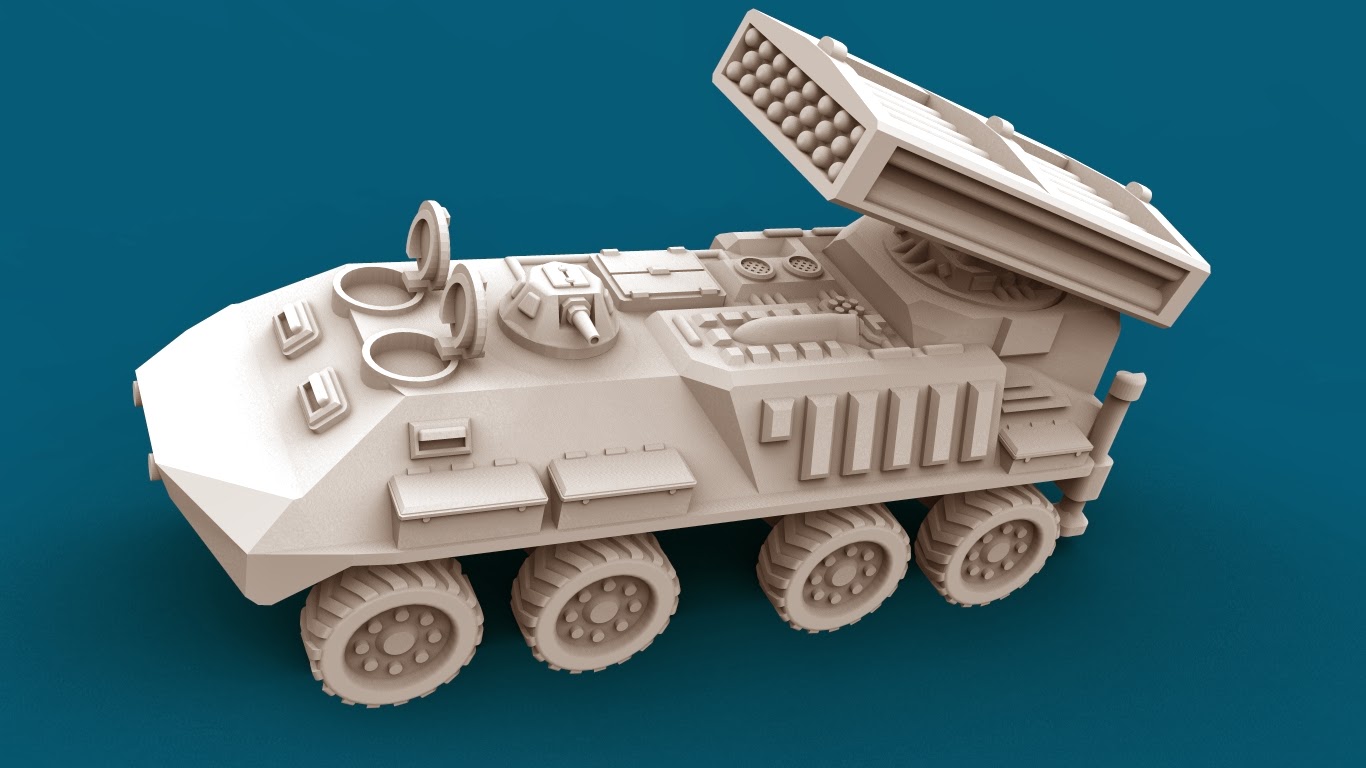 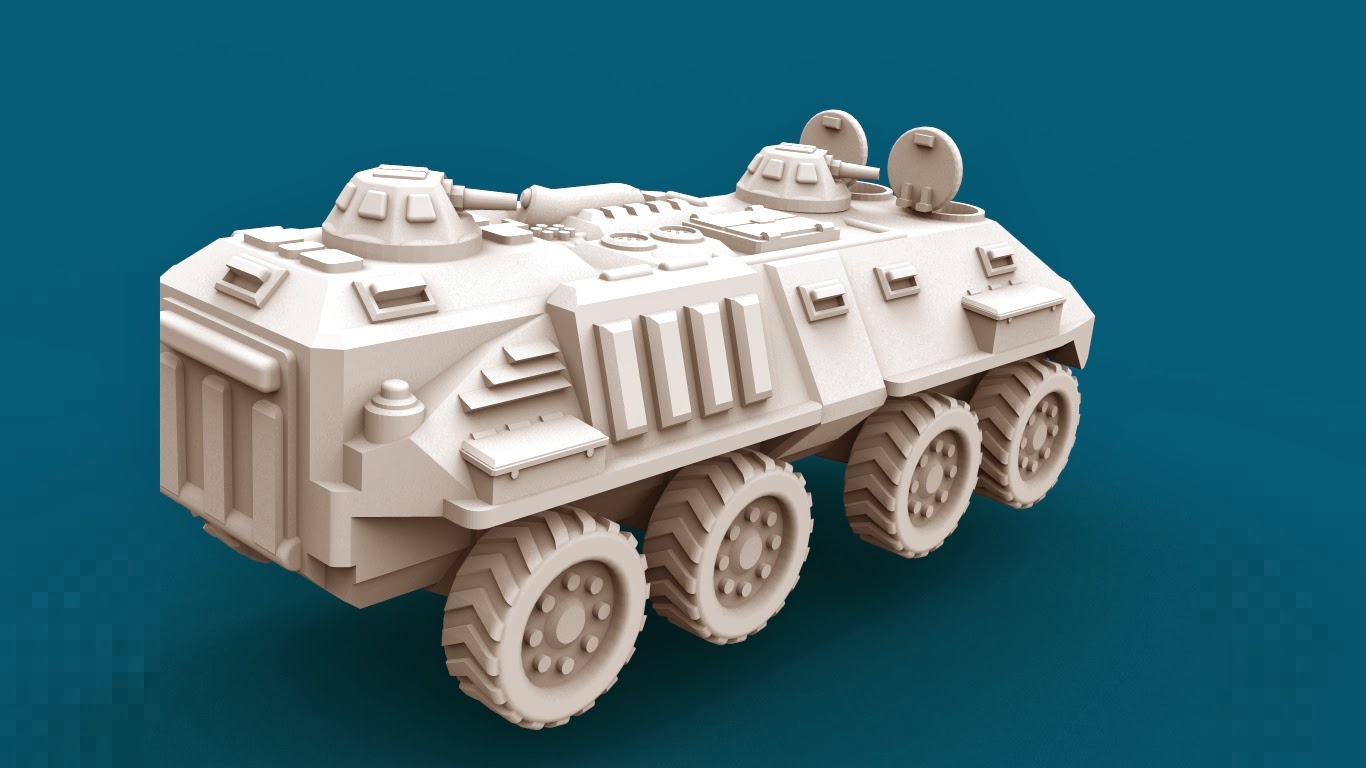 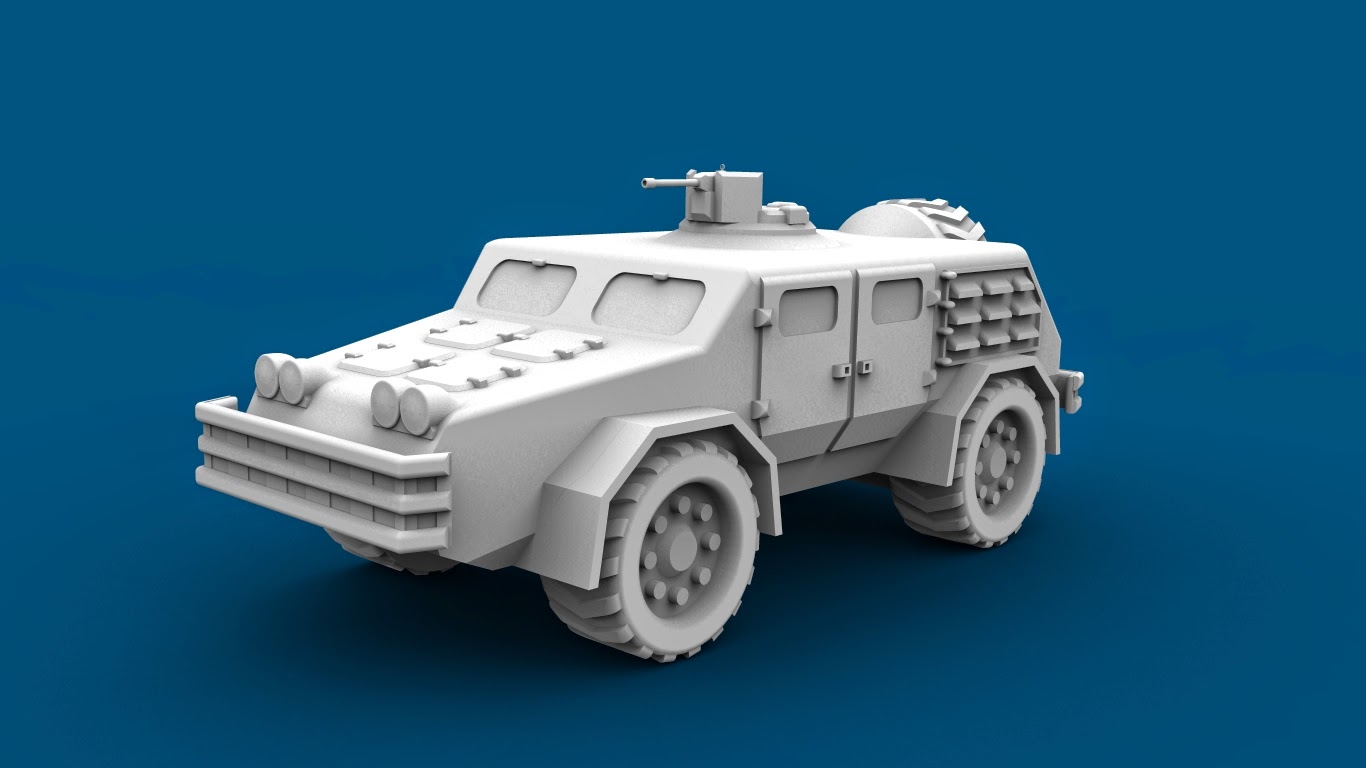 The Russian Empire remains at civil war with the breakaway colonies of the RUSK forces. They  share many similarities to the RUSK forces, however have more advanced weaponry and vehicles compared to the rugged and dependable items designed of that built by the Buzzard Design Bureau.
They are fewer in number and lack the winning attitude of the RUSK'S  (so say the RUSK's) forces.


More news to follow , however here is a snifter of old 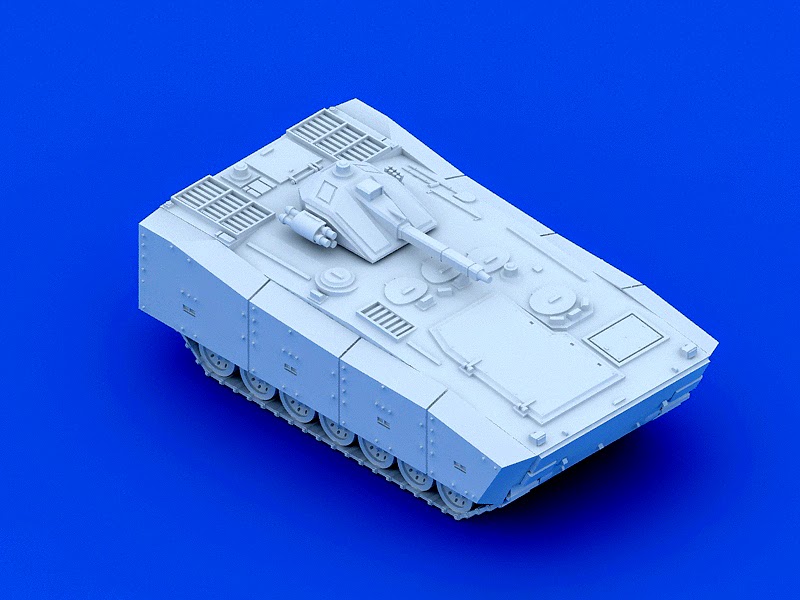 The 'Enemy Unknown'  increase in encounters are causing a rising tension with the World's Empires and Forces. Frequency of an encounter is increasing as is the number of Enemy forces. Unconfirmed rumors suggest several battles are taking place with heavier and heavier armaments involved. The Enemy Unknown are no longer scouting. They look like they are here to stay!

With that in mind, I will be releasing the next lines of EU figures. Ill have a HQ and heavier support weapons in two forms. Ill also have an assault squad with pistol and shield and couple of unusual beasts.

The BTR 290 used by several world's forces will be getting some additional support. The BTR 290 'Shilka' AAA and the BTR290 'Tunguska' AT . Other variants will follow.

The PLA Xiangyu APC has had several field issues, resulting in the withdrawal from the front lines. A redesign with additional hatches, turret variants, PLA infantry support drones . The redesign is almost complete and will be sent for mastering in the next two weeks. Several designers have been sent to the Penal Battalions to work off their crimes. Unconfirmed rumors also suggest that several other projects are coming to fruition, however with a few unexpected items jumping the queue as my minions churn out the masters etc ( minions being me...)

So...lots to come, lots being planned, lots being designed, including brand new items and some forces are getting reinforcements to complete the line :)

Keith
Posted by ArmybitsUK at 05:11