Got a late package in the post today with one piece of my heavy weapons set.

I bring to you The AEGIS launch system. Its a grav sled, Radar and launcher. The weapon platform has an onboard AI system to drive it to the appropriate launch site and can then be launched remotely from a 2 man command squad. The Launcher can be loaded with a mix of Air to Ground missiles, Air to Air missiles and even Anti Tank missiles, replacing all other missile systems.

Options will be forthcoming, including a ammo carrier, gun platform and Evac system 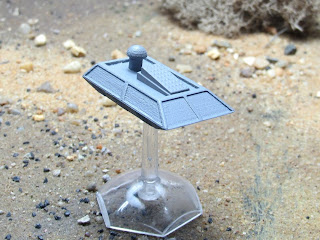 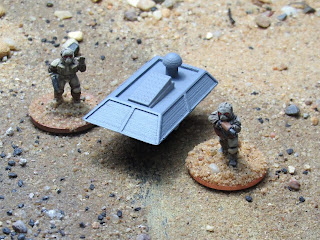 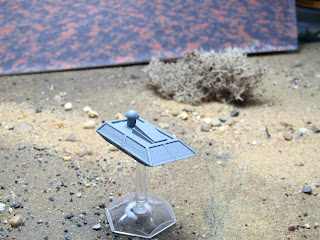 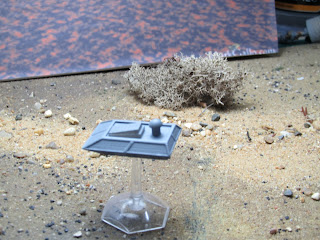 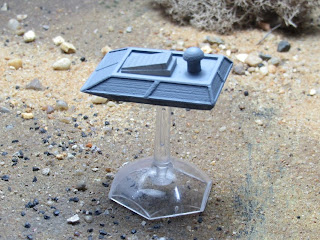 Hope you all like them as much as i do :)