Sci Fi Sale - 20% off all armiesarmy sci fi ranges for the next few weeks!


SCI FI SALE at ArmiesArmy! www.armiesarmy.com
The shop is open and to celebrate Im offering a 20% off sale!
The sale will run for the next two weeks!

you will need to use the coupon aascifi20 in the shopping cart.

Min order is £5
as a one man band, orders can take up to a week to post and a little longer if 'swamped'! Normally out in a day or so though
www.armiesarmy.com 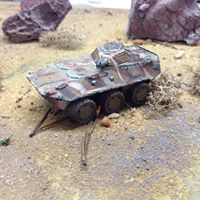 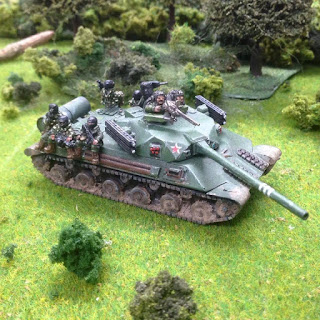 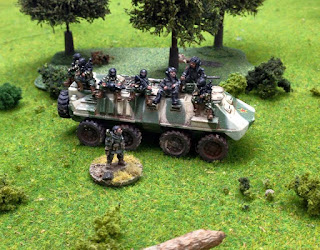 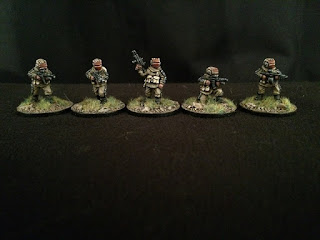 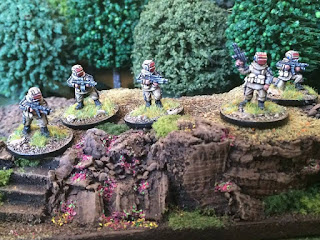 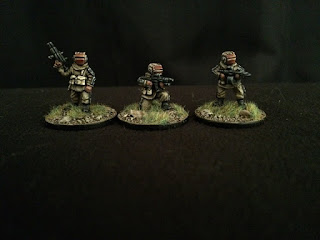 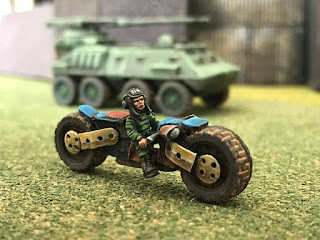 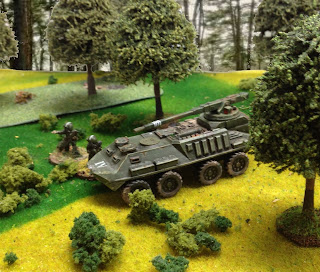 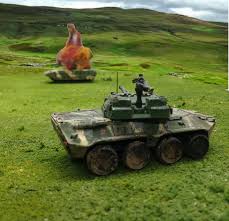 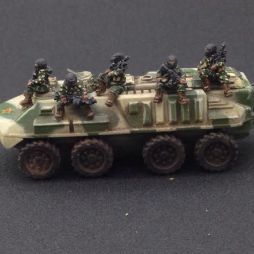 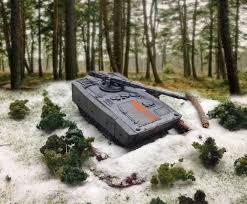 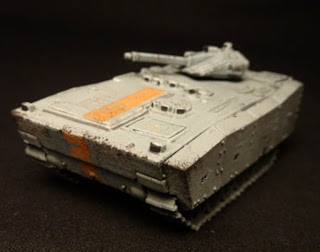 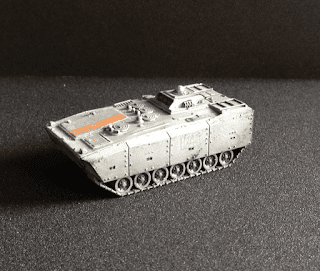 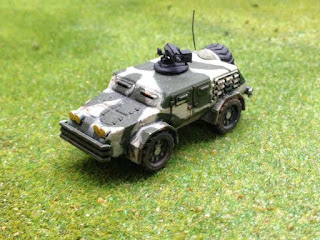 some things to consider :)

Keith
Posted by ArmybitsUK at 04:02 No comments:

While many eyes were on Central Europe during the Cold War, and the associated flashpoints of the Fulda and Hof Gaps and Checkpoint Charlie in Berlin, there were many other places where the Cold War flared, including some of the coldest places on Earth. Scandinavia was as much in the cockpit of the Cold War as the Frederichstrasse. The US Navy had Carrier Battle Groups hiding amongst the fjords of Norway, attempting to come to grips with the Soviet Navy and its immense base complexes in the Kola Peninsula. The US Navy and allied navies had a new strategy of projecting force right into the Soviet backyard, to destroy the missile submarine bastions, as well as their means to resupply and support their fleet. Add to that the number of airfields within range of the notional Atlantic convoy routes; it was at once an opportunity and a threat to Soviet plans. The Soviets needed those airfields to cut the Atlantic lifeline to the United States long enough to crush NATO without, hopefully, the nuclear genie being loosed from the bottle. The Soviets needed those airfields in Sweden, as well as the sea room to sortie the Soviet Red Banner Northern Fleet to cut those routes."
'Jason Weiser' Red Stars White Lights author

Im just preparing the project, here are some of the vehicles that will be made available :) 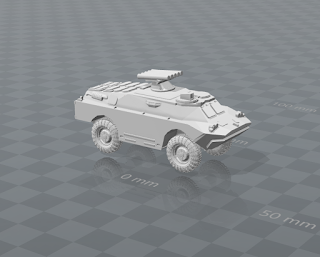 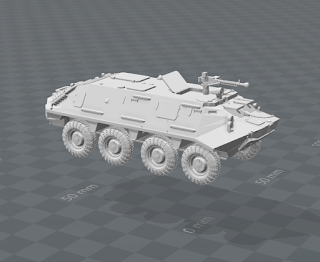 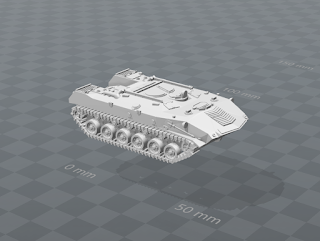 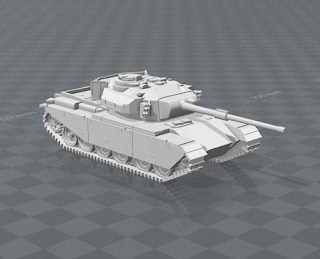 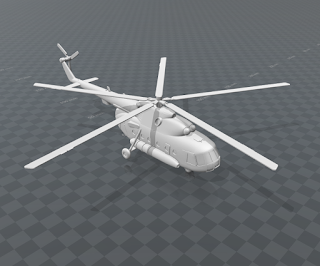 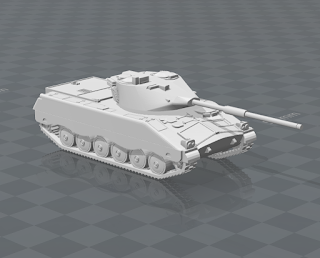 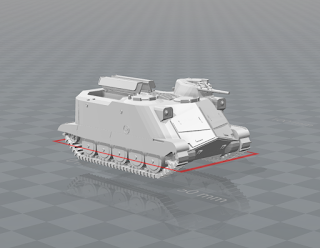 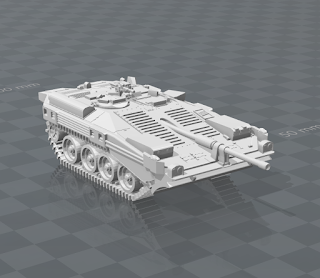 Keith
Posted by ArmybitsUK at 08:28 No comments: