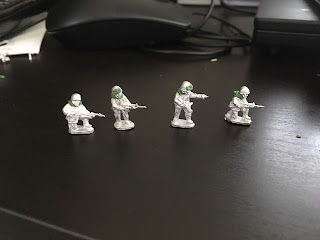 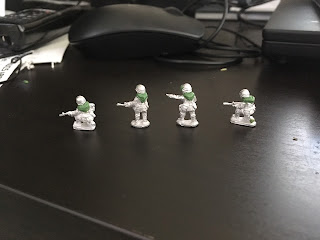 Keith
Posted by ArmybitsUK at 08:40 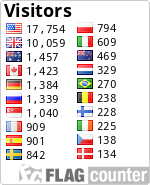