'Comrade Akulav. We have incoming message from Kaspian 3.4 3rd Defense Militia force. It would appear that they are under attack. 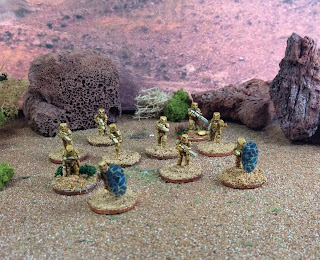 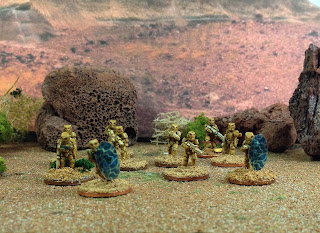 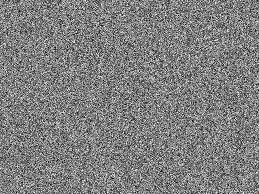 We have lost connection to drone один Comrade.

Comrade Yerzoz. Inform HQ that we have an unknown enemy

Comrade Akulav, we have a second transmission. It is from an unknown source. 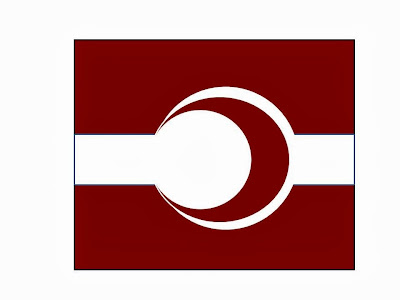 static........People of the Earthsss Empiress. Lay down your weapons and surrender. Action is futile. Vokass, lord of the the K'Zisla Empire has been chosen by the one great god that is known as 'Yliss' to rule your worlds. All will bow to the One great God.
We are one we are many.........static

So....welcome to the K'Zisla Empire. Given the sculpt I am sure many people will have different ideas to what  my new line of figures can represent, however these are how they will be used in my own personal world. (Hopefully they will also fit into any nice ruleset..hint hint:)).

As the range expands the more you will get to understand and the see the forces. Next in line will be a HQ force, Firing Infantry squad,  Heavy weapons team and an assault team. The assault team will be made up of the pistol/force shield wielding figures as shown in the advancing infantry pack currently available.

The advancing infantry pack is made up of two fire teams. Each fire team has a team leader, heavy rifle, two rifleman and a shield bearer. The shield bearer leads the way and protects the mobile team from incoming fire. Both shield bearers can present their shields together to create a greater defense obstacle when necessary.

Over the next few weeks, Ill leak a little more clues as to the faces behind the masked men....Ive let slip one or two already :) Ill also have a helmet less option....so you can really see whom is behind the mask!