Welcome to the Russian Empire....


Ive been running my own campaign this past few months and its been around the Russian United States of Kirov System (Rusks) fight for Independence. An inter galactic war as it is. Also given that Ive a range of Neo sov vehicles coming out based on some very classic, yet wonderful (Im biased:))designs provide by Comrade Burton from the Buzzard Bureau and another line based on the next generation of Russian Designs by the again wonderful SirFjodin, I thought it might be a perfect time to also create some Imperialist Russians Infantry to. This way I can have two similar yet distinctive forces for my own civil war games, which I might add I can also provide to you.
Ill add that I'm also working on some background material for scenarios/campaigns that Ill be posting on my blog for others to use. Obviously many people have their own worlds and these forces will be quite distinctive to be counted as anything you chose for them :)

Anyhow, I'm rambling so Ill bring to you the first Imperial Russian forces APC. The Kurganet 40.


The Kurganet-40 APC is the latest Imperial Russian APC brought quickly into service the BTR290 series. It has a fully automated turret  and can carry 9 troops plus the Commander.
Several variations are also proposed including command, ambulance and Mobile Gun System. 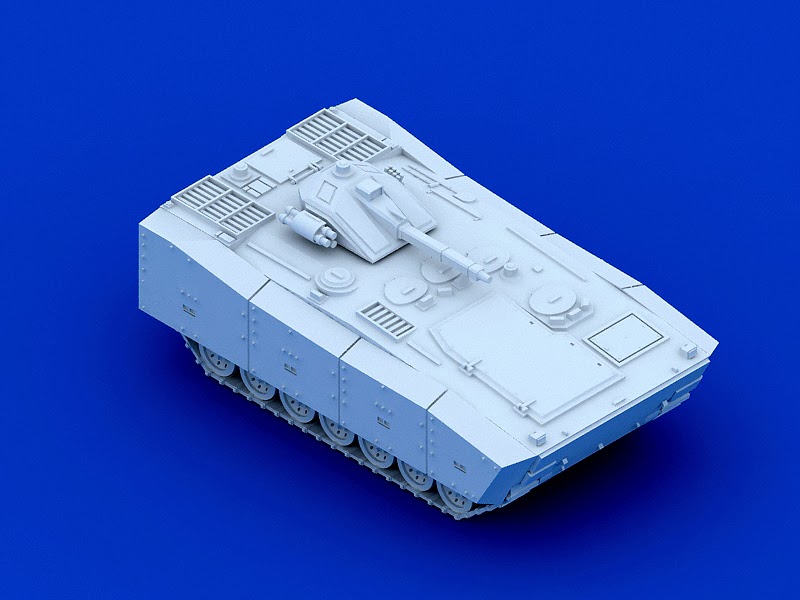 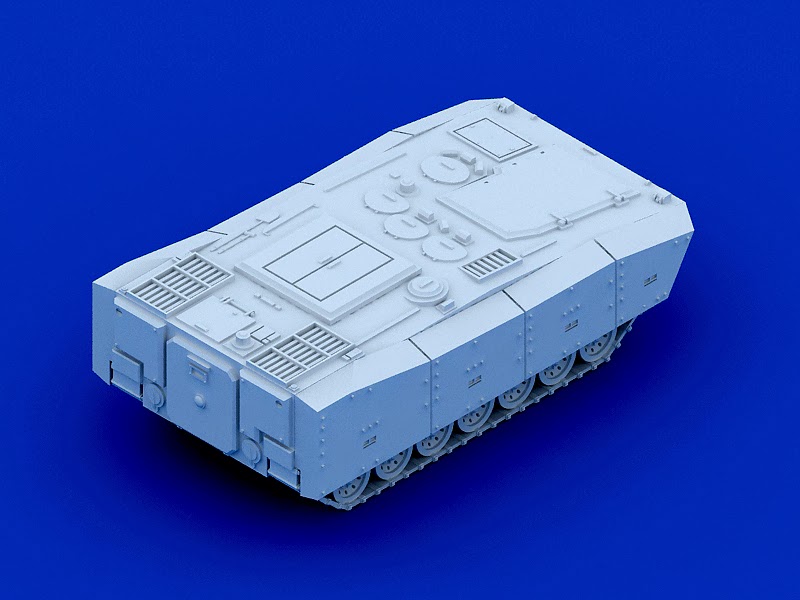 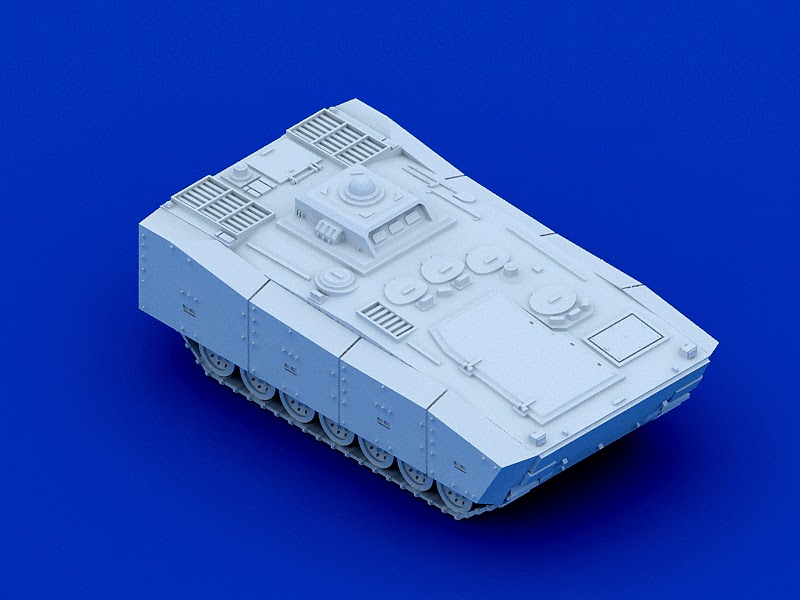 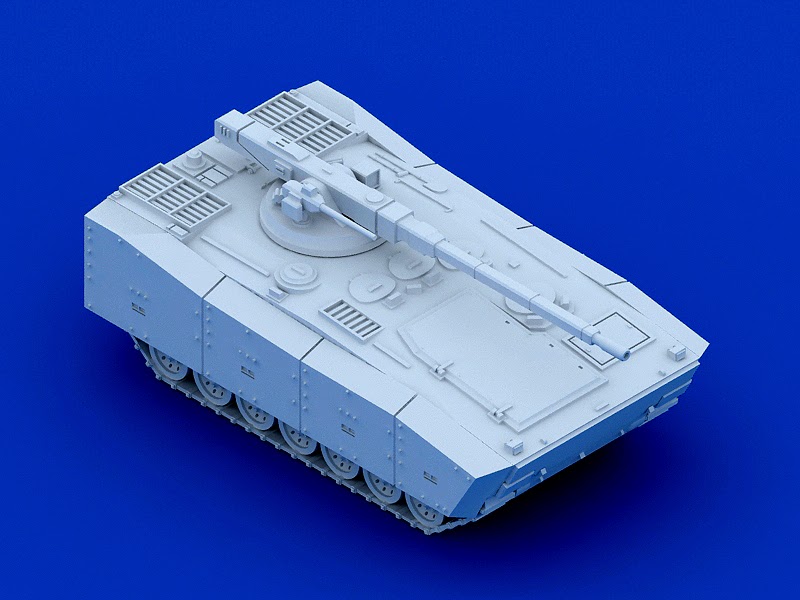 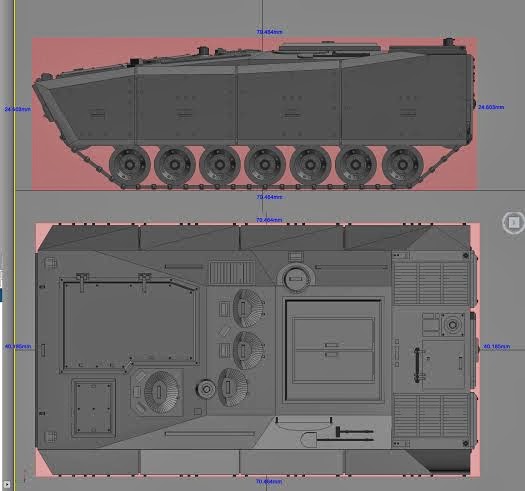 Size is around 70x40x25mm .More information on the Infantry to follow soon


thanks to SirFjodin and Comrade Burton :)