Its been a while and releases have slowed down somewhat due to several reasons. The first being that I am creating my own webstore. Im moving on from BlackHat Miniatures (huge thanks to them though) as I try to create my own little empire. Its going be small for a quite a while, however I hope to invest all my profit...(i hope) into other lines of figures branching out into moderns and other ideas. As it is, Ive decided to hold off all my crop of (ready and nearly ready) models until Ive got my own shop open. Ill then have a big launch with lots of new stuff .

For the Enemy Uknown Ill have the Support Weapons, HQ with Alien Leader, Assault Squad and a Heavy weapons platform.

For the my Rusks, Ill have some unreleased  forces and a few new packs and my BTR 160 (plus variants). Ill also have the Cartographa scout vehicle; internal security vehicles the Remizov, Dukhovich and Kresik; The Normovich series of vehicles and trailers

And finally in the scifi world the NEW Imperial Russian forces (Whites). This range will consist of infantry squads, LMGs' RPG's, Support Weapons, Snipers and HQ, including a APC and Heavy Tank.

For the modern range, Ive started off with the ZIPRA Rhodesian forces. They can be used for pretty much ANY African region from the 70's up to today, given the nature of uniforms and weapons being very similar. This will be followed by some more specific forces...if they actually sell :)

So.....please keep in touch and Ill make more annoucements when Im closer to opening the store! All members following my blog will be intitled to a royalty card (yet to work out) which will give you first dabs on preorders and more importantly a discount.

Just for a reminder :) 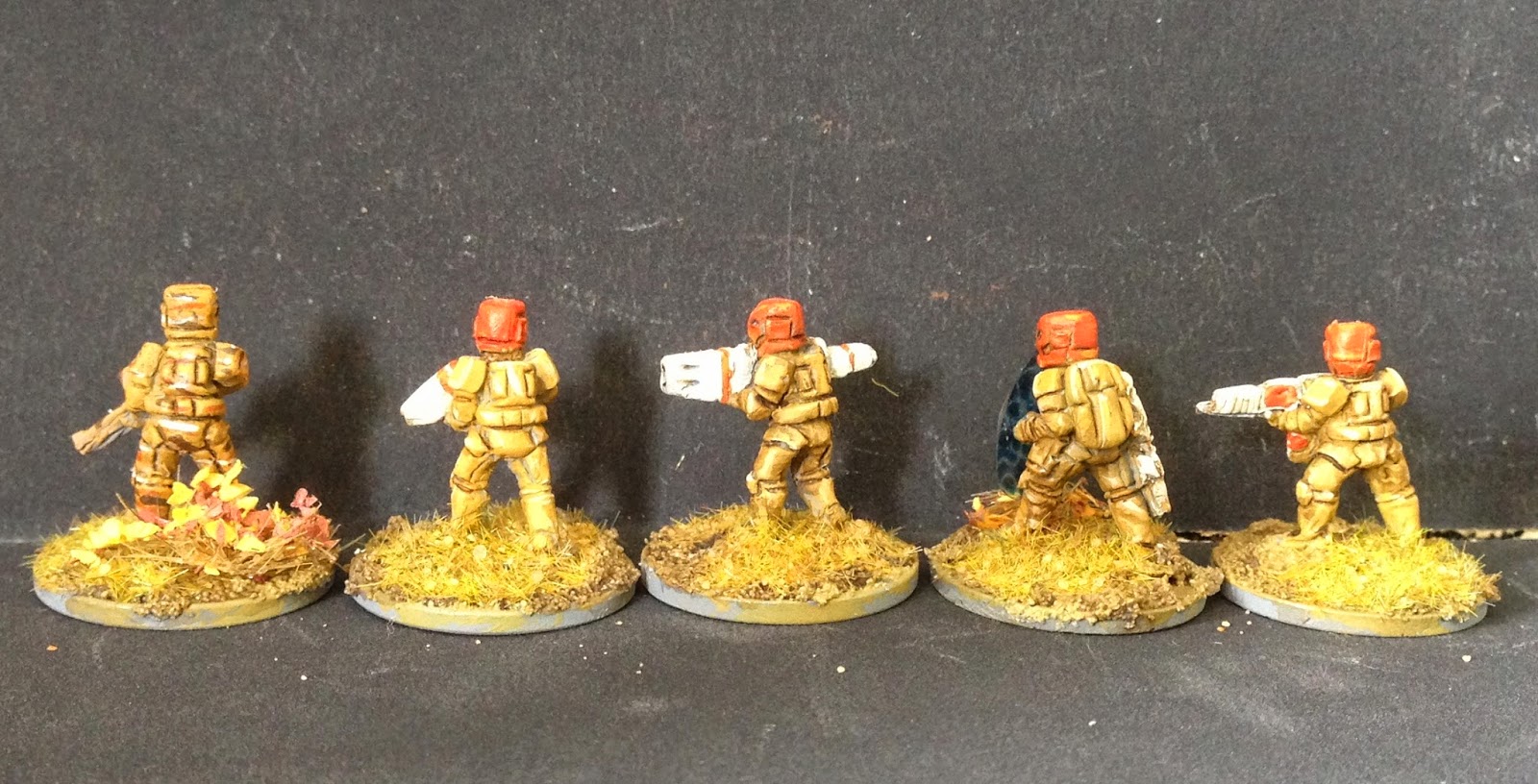 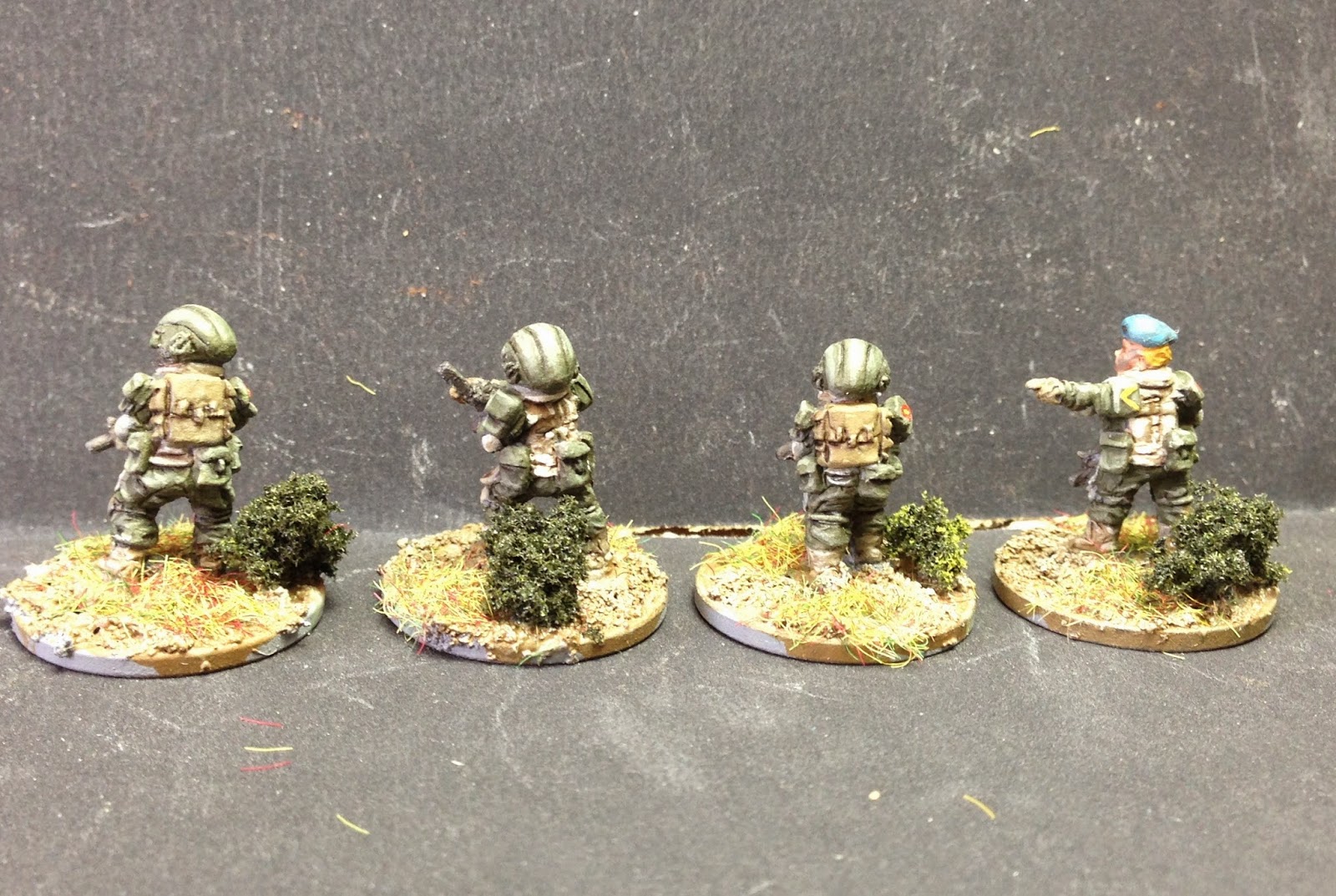 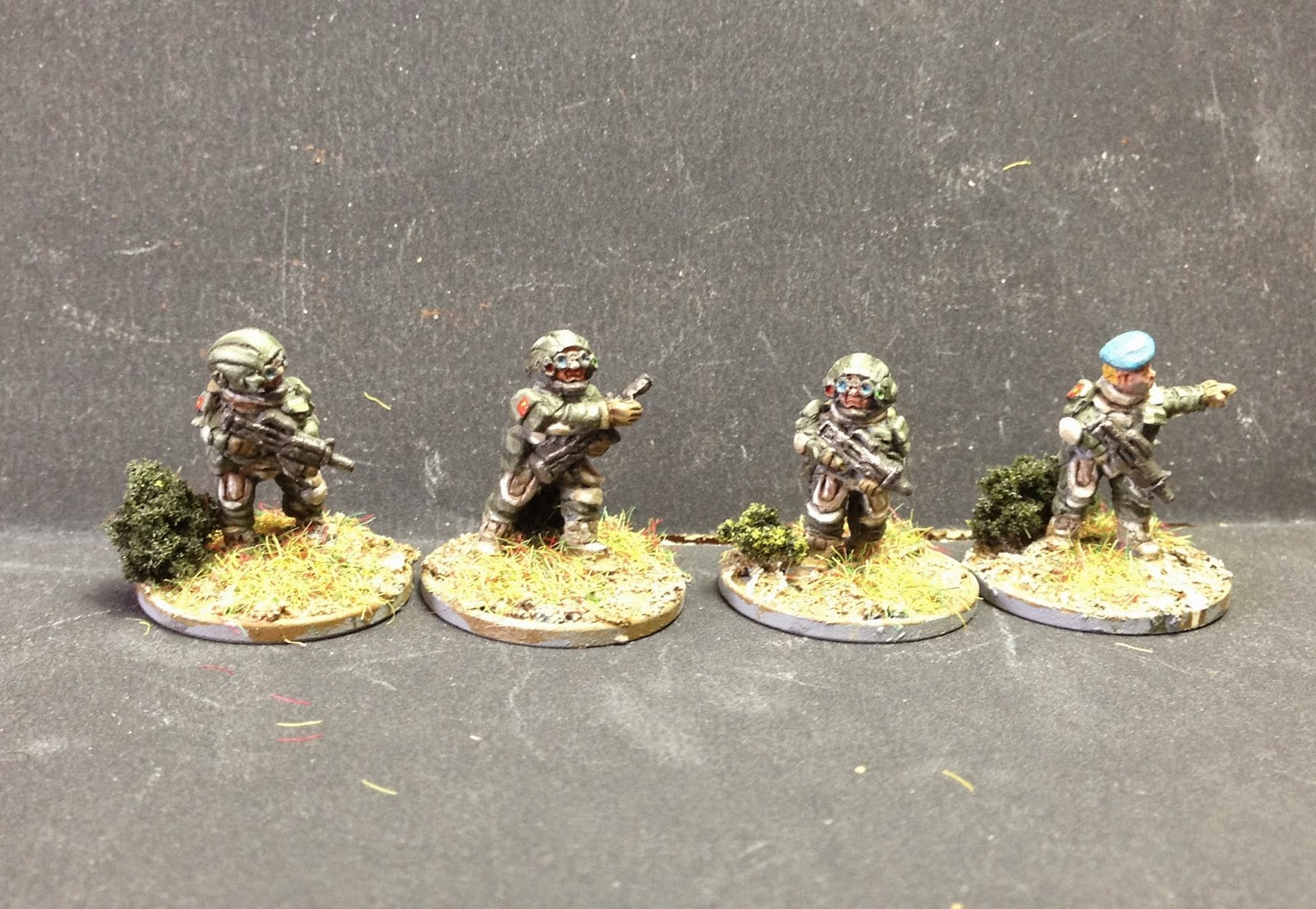