Then Id realised Id forgotten to put them on my shop for sale...........It might be nobody wants them, however at least I've now a chance to sell them! :)

So...they are up on my shop at www.armiesarmy.com/shop 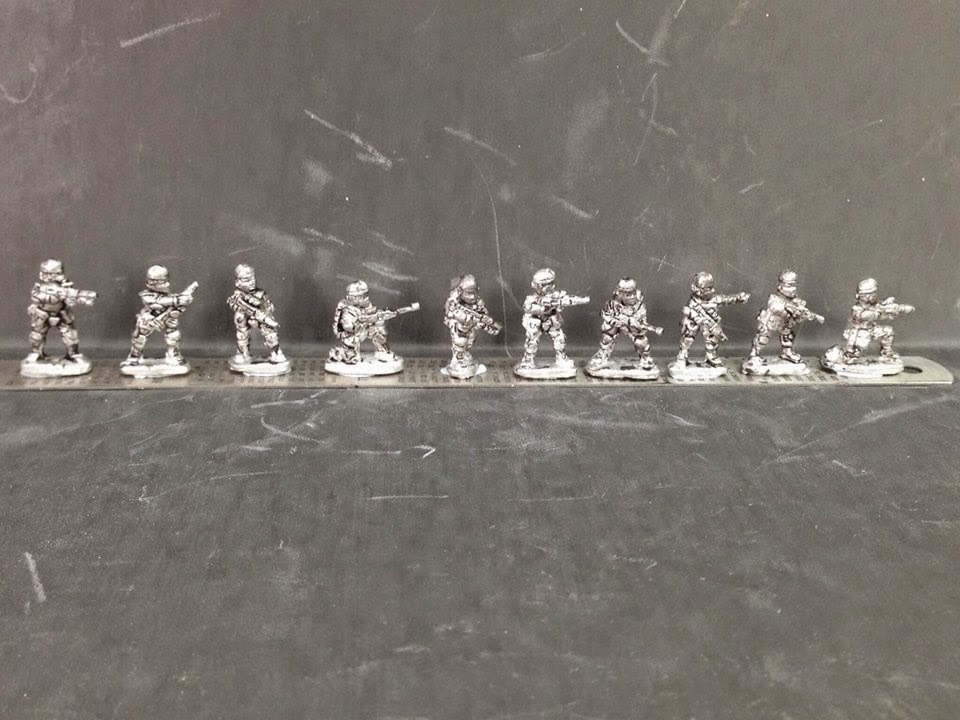 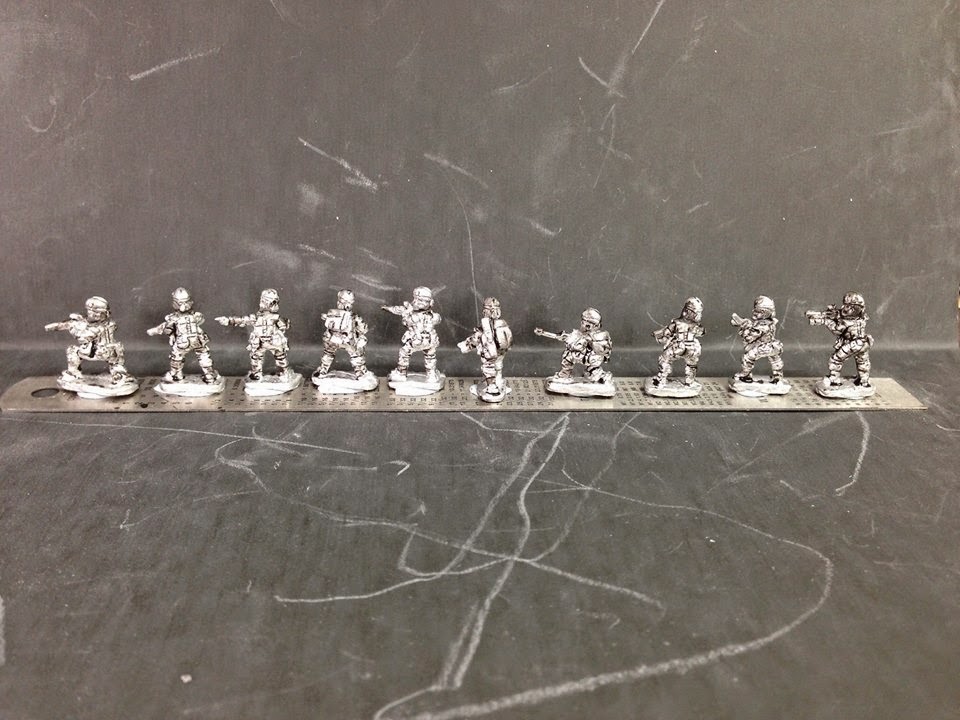 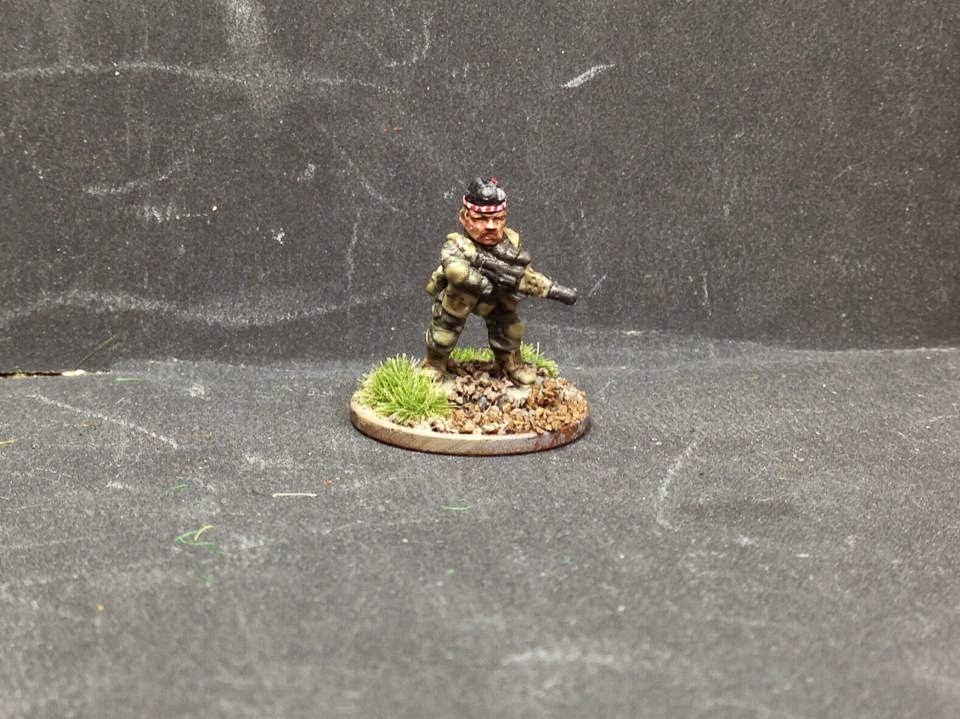 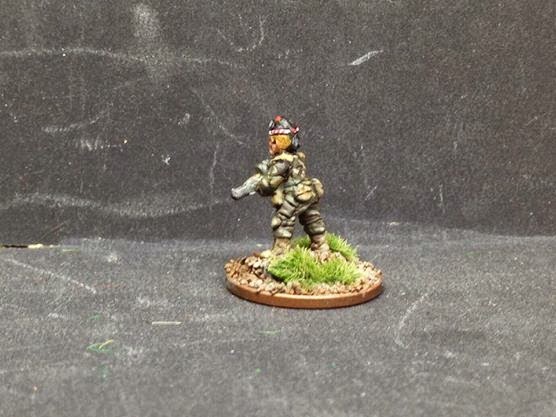 The troops are the Elite Light Infantry of the Commonwealth Forces and largely use the Regular armies kit. As light forces -later releases will provide light Anti Tank Shoulder Launched weaponry, GPMG teams, Sniper team, mortar, portable grenade launchers and the HQ squad. The HQ squad will come with the famous piper :)

I am very pleased to be included in the universe! :)

Look out for further announcements :) These troops will be getting some strike vehicles in the near future :)