Get some cold war stuff out!so that is exactly what Im going to do! Sorry about a complete lack of activity, however last year time was limited by work, home, kids etc (specifically work) and the time I had was mostly focussed on Sci Fi. This year...it will be different (laughs I hear) Yep, depending on home, work etc....I'm going to be focussing on the Modern s part of my business!Ill be picking specific periods and theatres of the cold war that I'm interested in playing in. The first which has always been at the back of my mind is the  Northern Flank of Europe. The Scandinavians response to a Soviet Invasion. The whole theatre looks interesting due to the climate and terrain. We have Norway, Finland, Sweden taking on the Soviets. We have Canada, Uk , USA and Denmark providing quick response reinforcements and we have snow! So cold and summer gear options!We have a vast array of unusual winter vehicles and some localised variations of some of the classics, like the M113 and M24 for example.The Soviet doctrine suggested we would see VDV in numbers and Soviet Naval Marines. The Finish adopting older soviet kit would be a fierce force to aid/slow the Soviets down and the Norwegians/Swedes would be holding on for NATO reinforcements in the terms of USA and UK marines, Danish regular forces. A proper fight would be had !, and also Too fat Lardies are bringing out a IABSM cold war supplement and to round it all off rather nicely.....


No End in Sight. Cold war and modern platoon combat

Which is handy for my cold war stuff....
As it is happens....Ive started on them :)I just need to think on what I need to do and how to fund them ! Kickstarter being the most likely :)Here is the first 3d model. The BMD-1 for the VDV. Ill follow this with a ASU-85 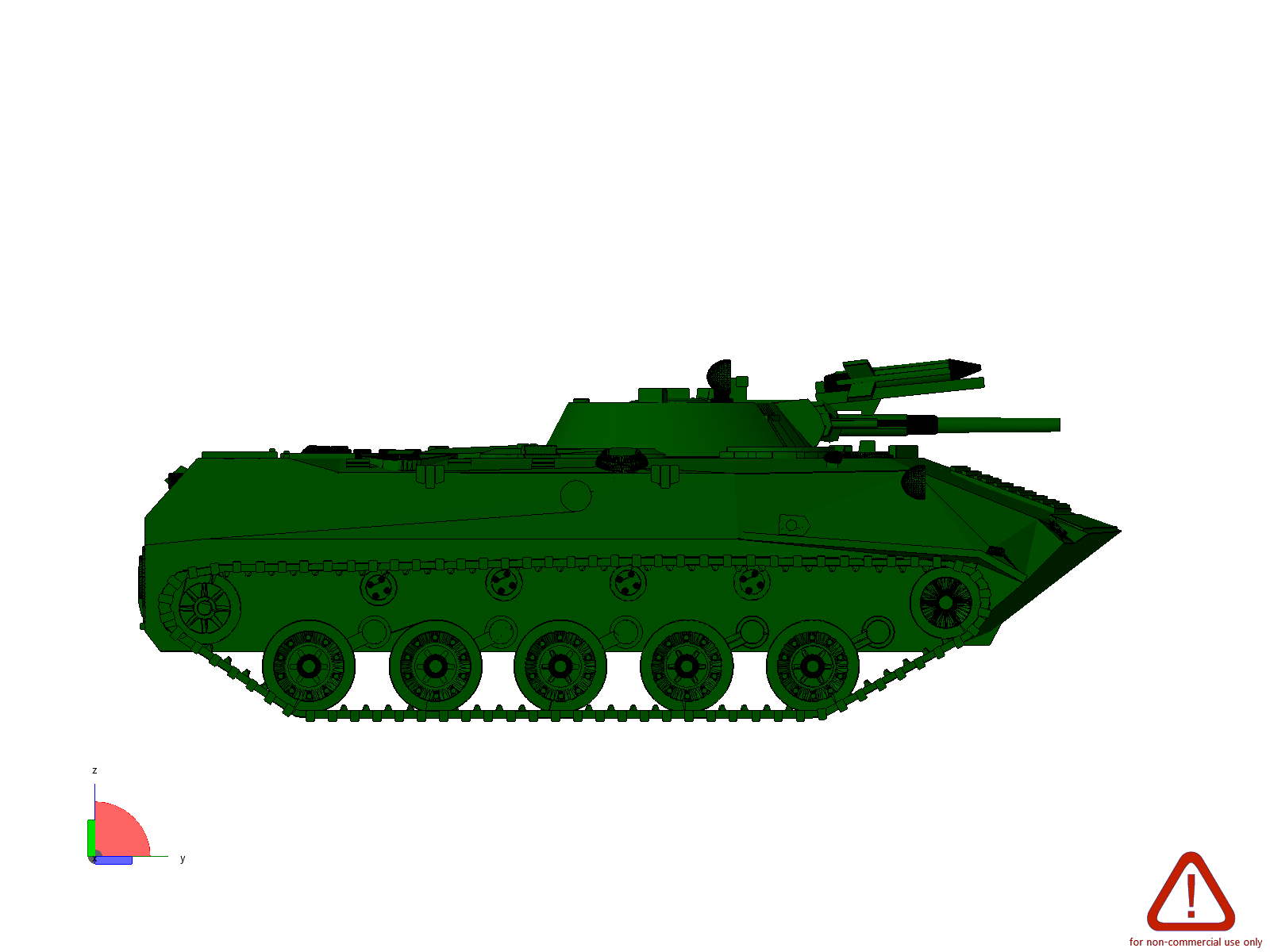 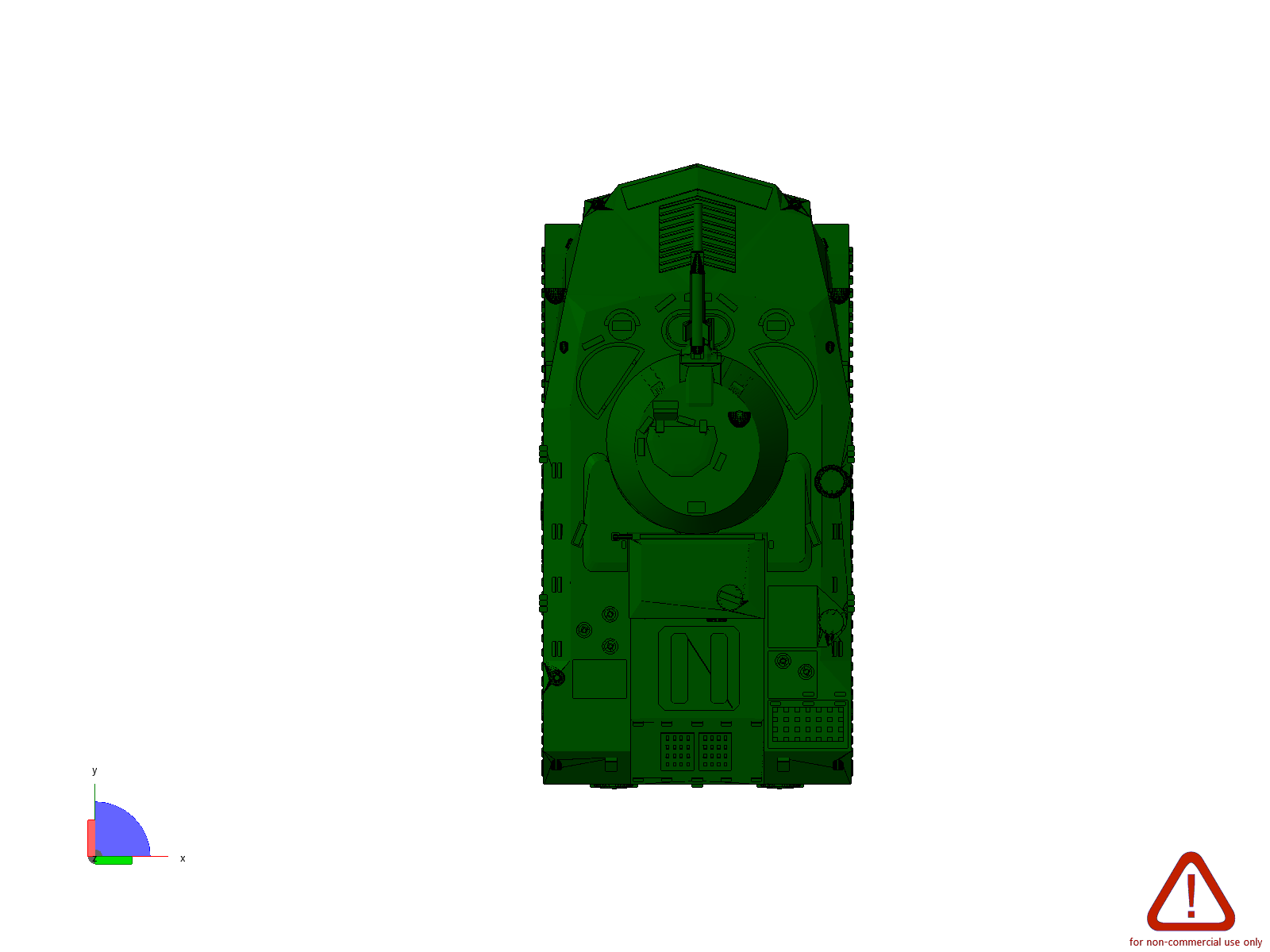 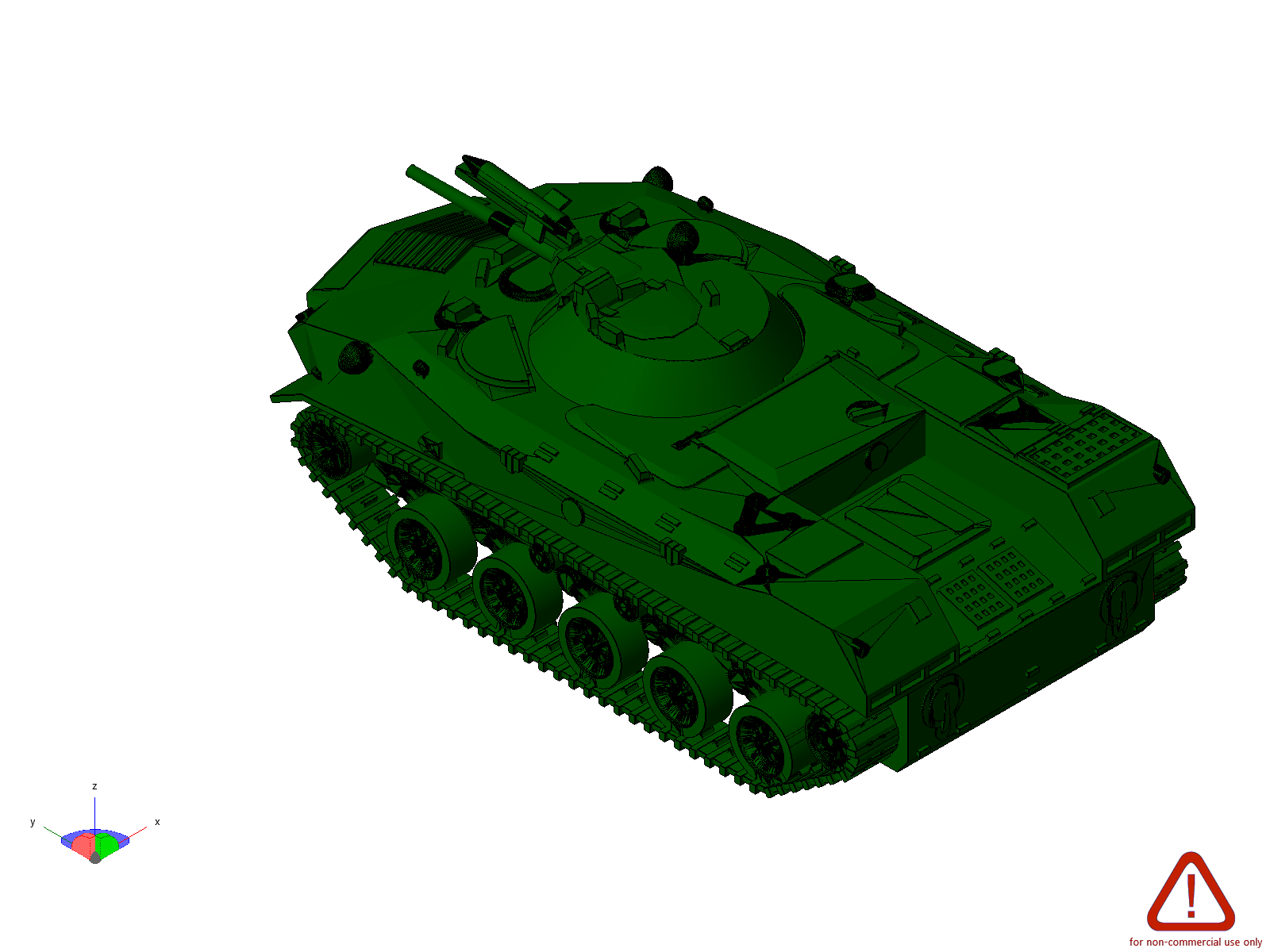 Here is a test VDV infantryman 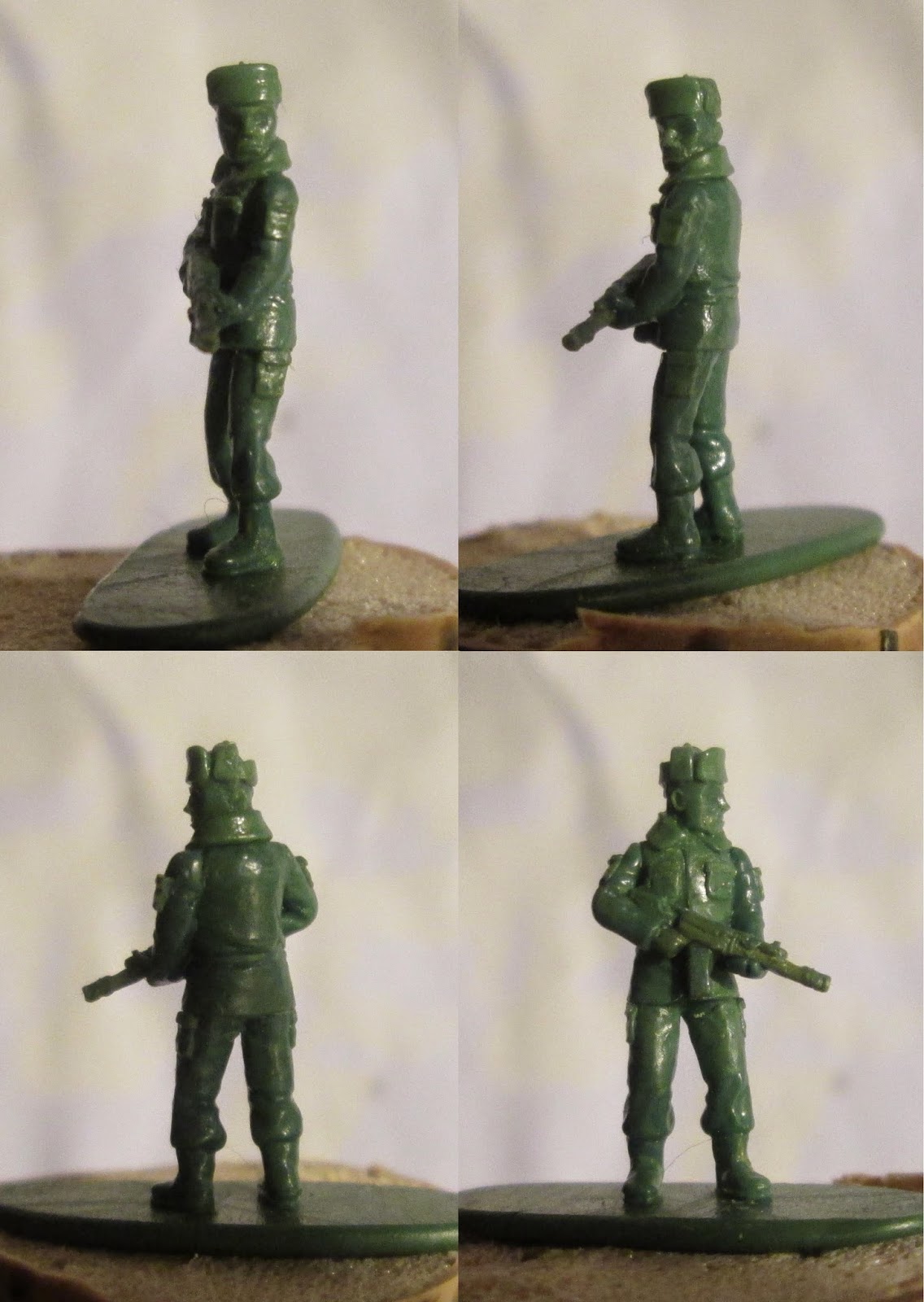 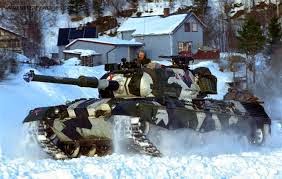 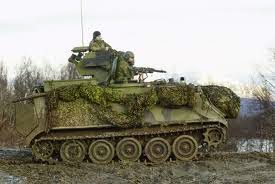 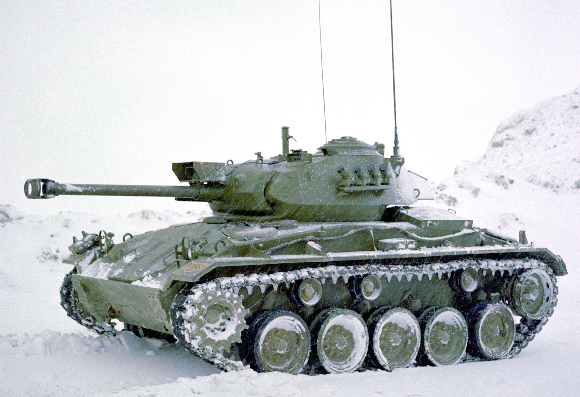 Plus infantry. I should have some sample infantry soon :)Keith


p.sIll follow up with more soon today :)
Posted by ArmybitsUK at 04:08