Right, finally getting about to running my mini campaign using the fantastic No Stars in Sight Rules by Nordic Weasel .

The campaign is set just after the great purge and all surviving worlds are a little at disarray.. Not surprising as most worlds were wiped out!


Anyone in the Kirov system local insurgent forces are uprising. The SKOV forces have recently raided a small garrison arming themselves with a VPP1 MBT. Limited in tech yet surprisingly powerful given a lack of armour on the planet. How the SKOV have been able to drive it is anybody's guess. Some suspect other forces are involved....


The campaign will consist of small platoon led actions with minimal armour (until I paint more) and will use my new insurgent forces and some of brigades British Forces to represent the Government forces. 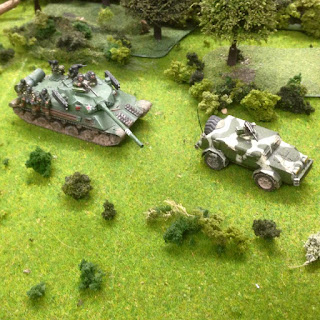 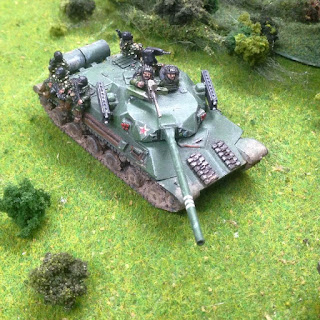 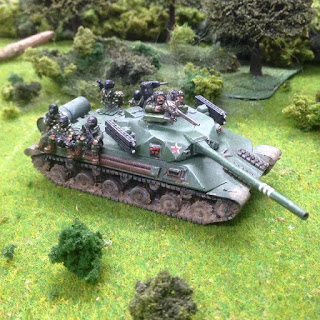