Ive been rather busy of late and I'm currently focusing on some vehicles. First is the much awaited BTR! This will be released very shortly, I'm currently trying to build up some stock, which is taking longer then expected due to my caster having to finish off a big project, however they are slowly building up. When I think I have enough, Ill launch the product at Black Hat Miniatures. 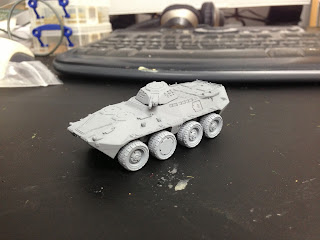 Following this, the Chinese APC (to be named..questions on a postcard:)) is off to the printers.Its another favorite from the very talented Nick ..better known as SirFjodin. Hes also working on other bits for me:) 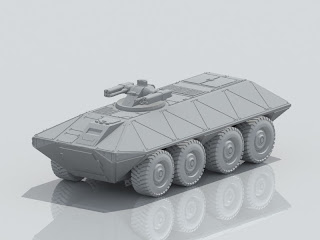 I am also working on a next line of vehicles.  One is a Russian second line/support vehicle of the BTR60 mold. Its a universal APC, with this one being a drone carrier. Other options will follow for with a Command, Mortar, Infantry APC and Katyusha. This is one that a good friend Andrew Burton has sculpted. I really am pleased with this one and its multi use.  It is being prepared for printing :) 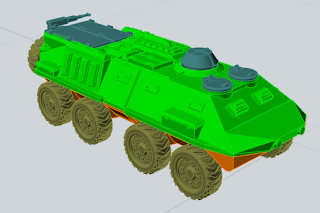 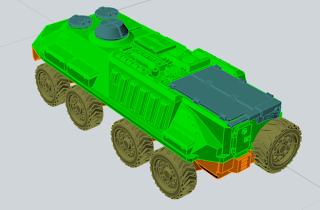 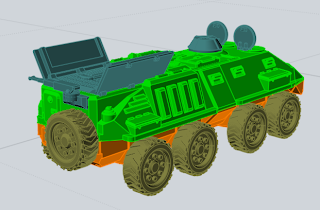 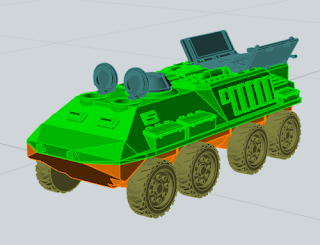 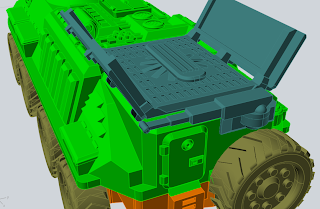 Finally I have a couple of more vehicles in the pipeline from a different sculpture again. His name is Handfighter and credit is due! They really are very nice indeed. I cant say to much about them yet, however one is the ZUBR - MT2 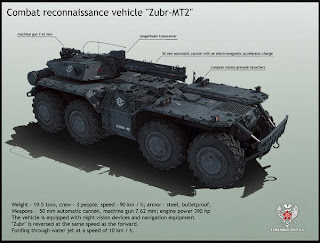 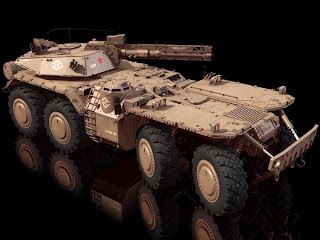 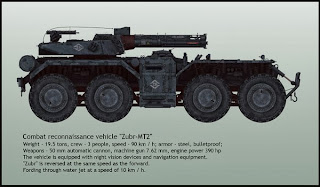 Due to the detail, we are both working on preparing the model so it can be printed and cast correctly. Its a little while off, however if you are interested please let me know. To be frank, Ill only create it if I think I can sell it :)

Finally I also bring from the same modeller something for the 'Brit/Commonwealth troops'!
The FV 720 ' Bulldog' 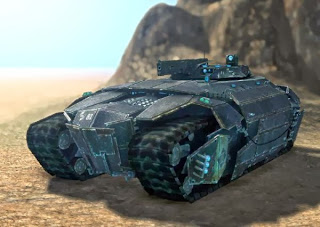 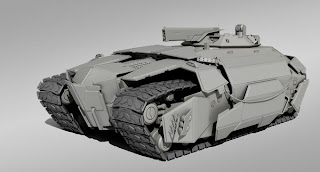 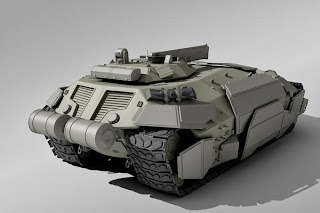 same rules apply. If I can get some good indicators of selling them, Ill be making them. Again we need to work on preparing it for resin and metal masters.


The PLA HQ , heavy weapons and support weapons simply need to be mastered and prepared for sale. All green work is completed. Ill post these up separately. Hopefully it will give the PLA sales the kick it needs for people to buy :)

These are part of the support weapons - The LMG/SAW gunners